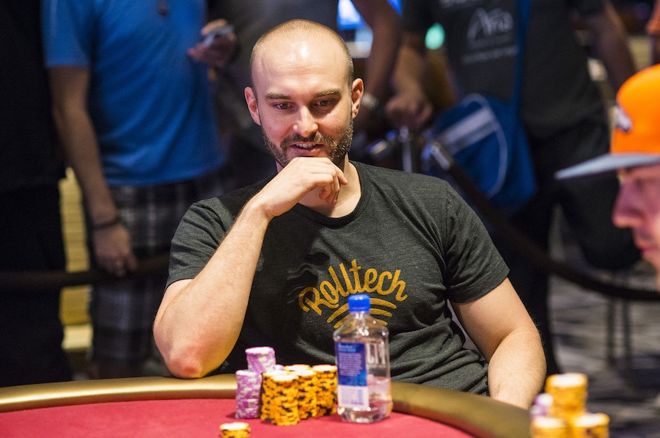 This strategy helps a player to understand when leaving a big cash game would be right, whether one could leave immediately after the chips are raked in or whether one should stick around to allow others to feel that they stand a chance of winning back some of the chips. However, as per the strategy experts, it does not matter what others feel as that has no consequence in a cash game.

One does not need to play longer than one has to, simply because others would feel better about it. However, simply because you have won a big pot that should not be the sole reason to leave a cash game.

The valid reasons should be fatigued that you develop while playing, if you hit a stop-loss situation, if you feel that the game is getting tougher or there is a tilt that is coming on. The players who quit games when they win a big pot use the stop-win strategy. This strategy might not be ideal in games that have a capped buy in future as this limits the winning sessions as well. It also limits one’s ability to exert their skill in winning deeper stacks against opponents. It might help your bankroll, but not your expertise in the game.